Anything that matters is founded on solid convictions. These convictions are the core principles that both define and drive our work.

A successful building brings people together and elevates its surroundings.

Allow buildings to live and grow. Grant them freedom for spontaneity and let different purposes complement and amplify one another.

Think high and low, solid and playful. Beauty isn’t about perfection. It’s about firing people’s imagination and evoking something new.

Convert the roof into a public space. Use façades as energy generators. Bear in mind that every surface also has the potential to function as something different.

Don’t fall blindly in love with an idea. Make sure to always think in alternatives. Chasing an elusive ideal is frustrating. Developing an idea towards the best outcome is liberating.

Don’t get too comfortable

Routine is the enemy of creativity. Stay hungry. Keep working as if it’s your first big assignment. And then hit it out of the park. 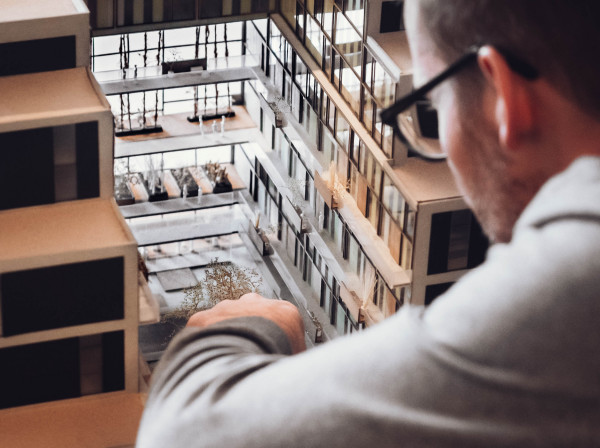 Think. Think the opposite. Then think again. We will research your challenge from every possible angle. Our designs reconcile societal, sustainable, technical and financial parameters into a new reality that will elevate people’s lives. 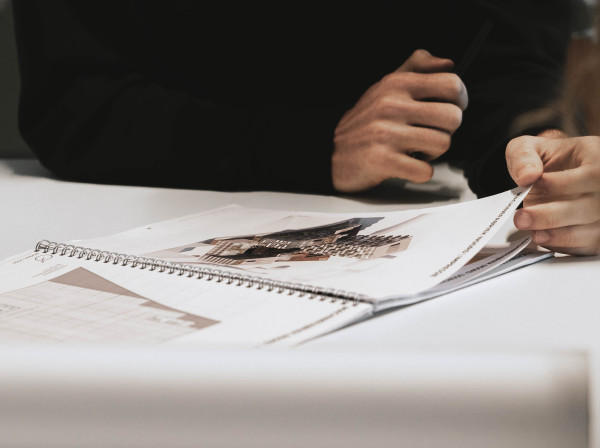 We see architecture as the sum of all parts of the process, from helping clients to find common ground with their stakeholders to managing all permits. Together, we’ll take all the necessary steps towards realising a sustainable future. 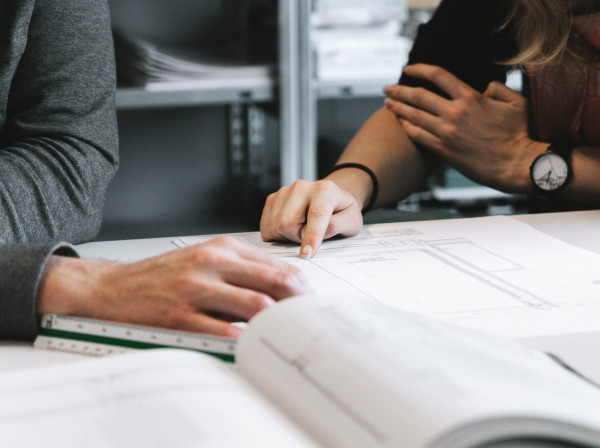 We are committed to turning the conceptual form of your building and its specific design ideas into reality. And we’ll be happy to stay involved right to the end, making sure that every detail works out as planned. Bespoke perfection.

vurb architects is an Amsterdam-based architectural studio, founded in 2020 by Volker Ulrich and René Berbee. Experienced in urban planning, offices, housing, hotels and interior transformations, we’re on a mission to energise communities by building their future. We work with Revit/BIM and we are skilled in all aspects of the design and engineering process, from concept development to construction drawings. vurb architects approaches your project from an urban perspective. Together with our partners, we’ll be more than happy to advise you on sustainable construction. 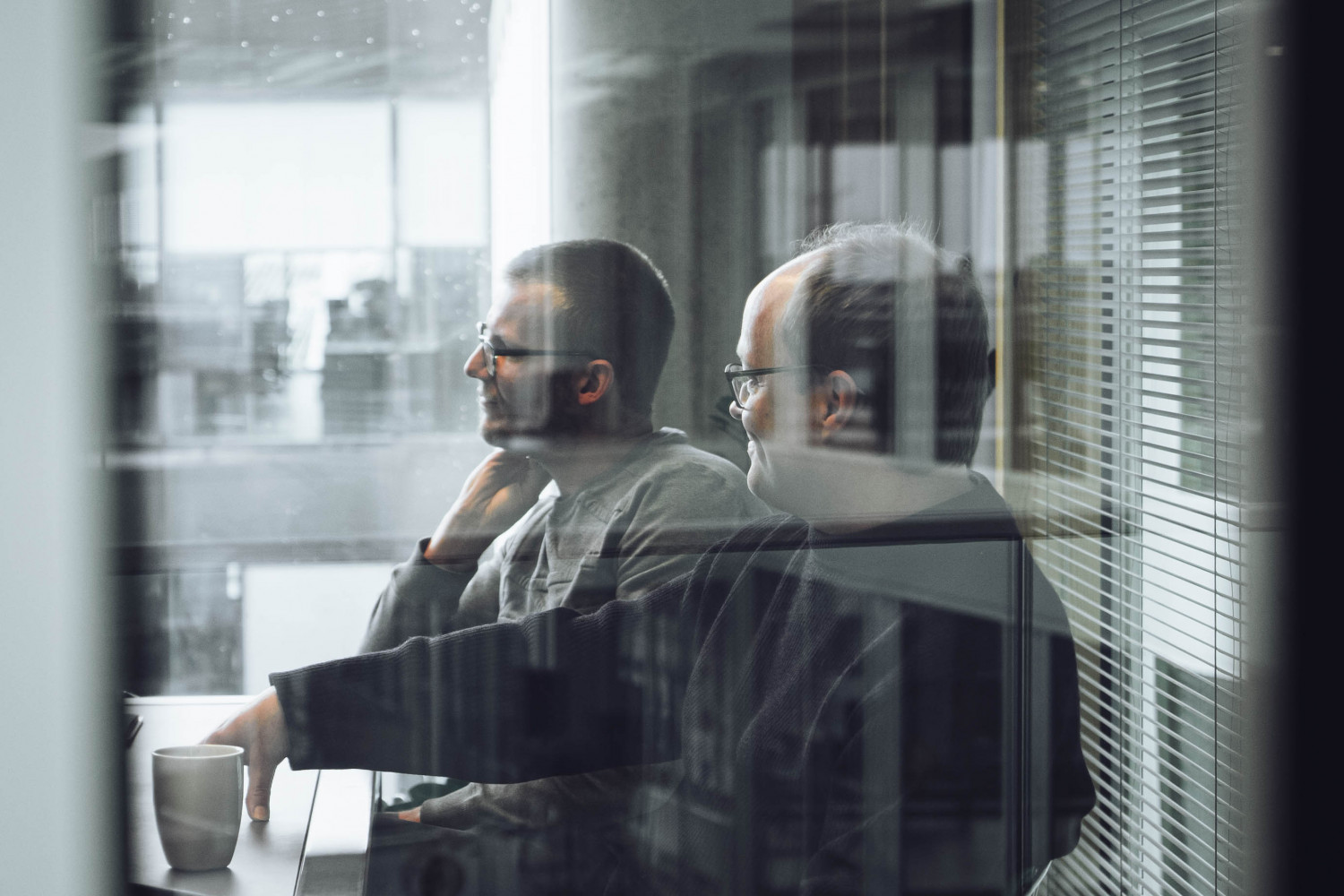 René is a perfectionist and takes nothing for granted. After completing secondary school, he initially wanted to become a graphic designer. However, he soon realised that he is too exact a thinker so, instead, chose to channel his skills and artistic talents into the technical design of buildings. René trained as an architect at TU Delft in the Netherlands, where he hit upon the perfect balance between analysis, technique and creativity. He started his career at Blanca Architects and OZ. While competing in competitions to develop his design vision, he won prizes at Europan 8, Greenhouse Groningen and Vinext. During the “crisis years”, René became interested in urban renewal and sustainable development. He loves looking for the obscure and finding ways to make it all work in big urban settings.

At heart, Volker is a gardener, trained in tree nursery. While following his dream to become a landscape architect, he discovered the complementary beauty of landscape and architecture. Volker continued his studies at TU Berlin, Germany. Later, at the Carlton University of Ottawa, Canada, he became interested in design strategy and he won prizes in design competitions such as UIA and Europan. In 2006, he became an associate at Cie. Architecture and Urbanism. Then, while with Oever Zaaijer Architectuur en Stedenbouw, he designed the Amsterdam branch of the Waldorf Astoria Hotel. In 2011 Volker founded his own design studio, Ulrich Architectuur. He is a strong proponent of designs that really matter to people, their surroundings and the local economy. 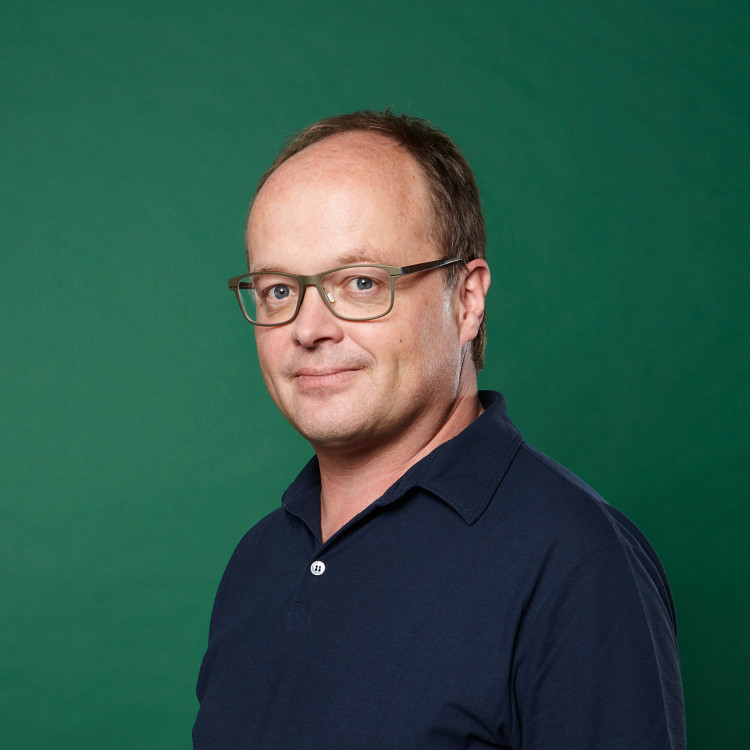 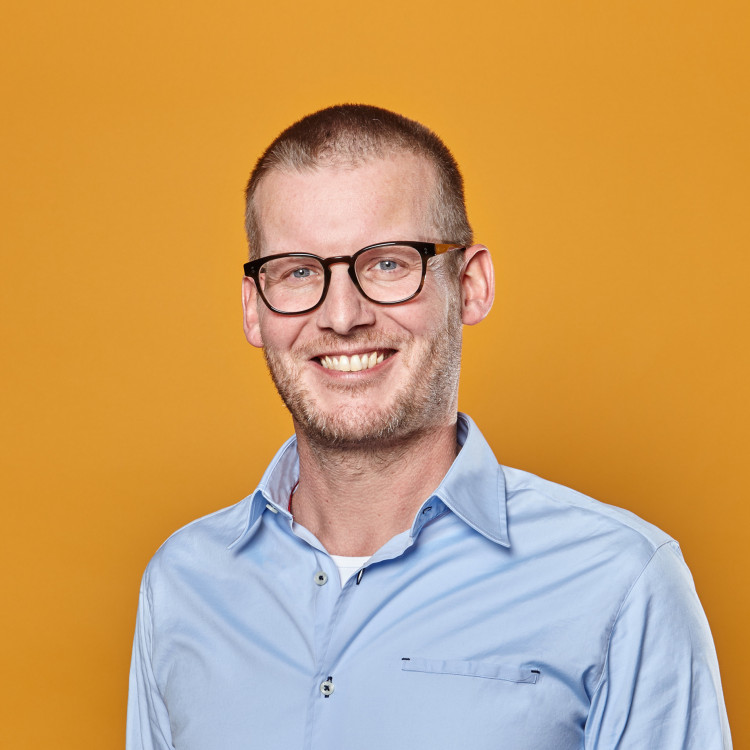 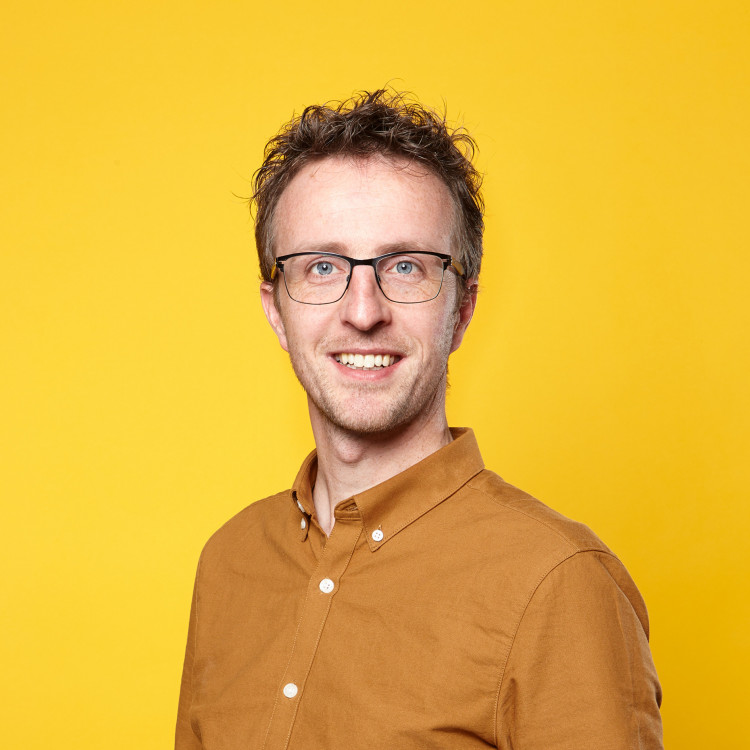 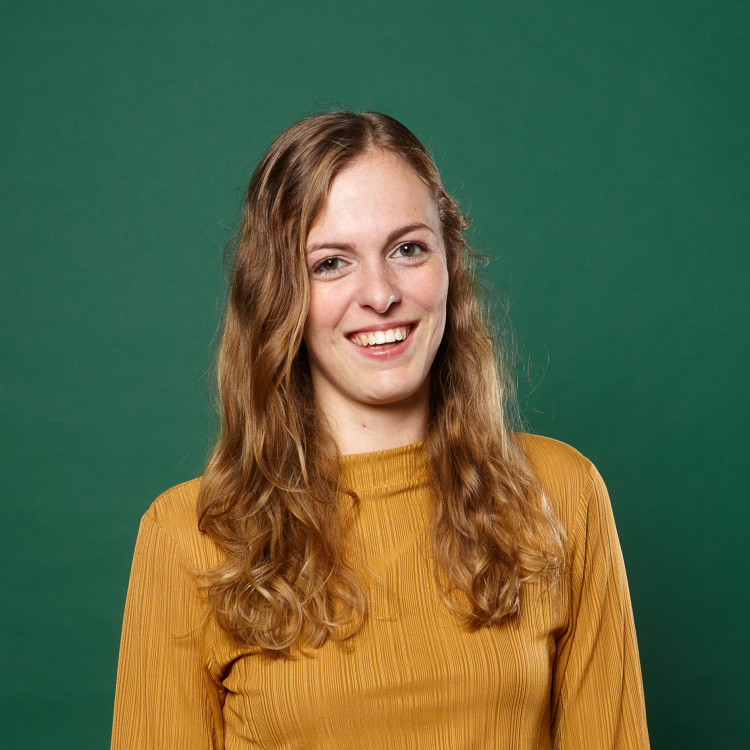 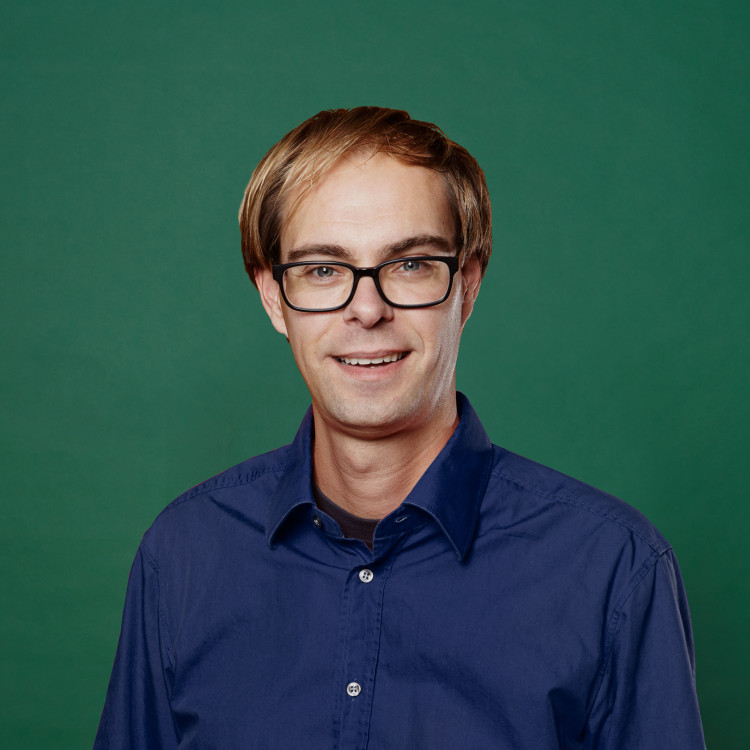 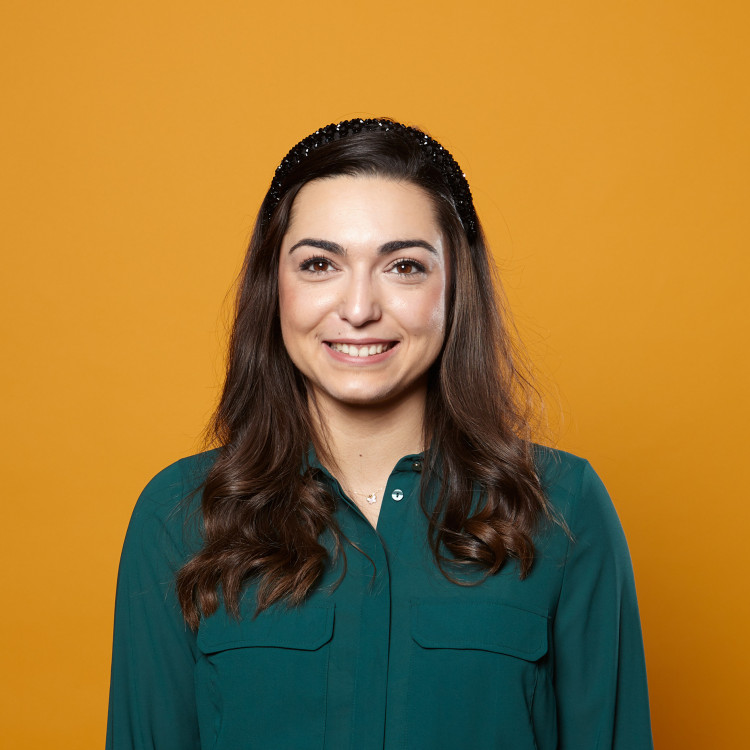 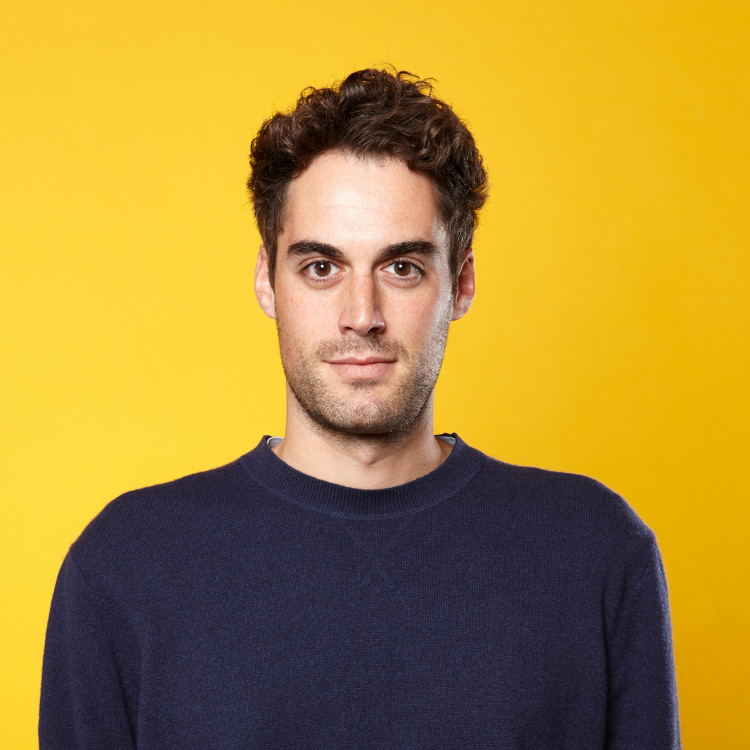