A new altar for “de Keyzer”

Designed by Dutch architect Hendrick de Keyser and built between 1618 and 1621, the clarity and openness of the protestant church in Middenbeemster typifies renaissance architecture in the Dutch province of Noord Holland. However, a lot has changed since then and, driven by differences in the ways the congregation now worships, we were asked to design a cross and an altar, along with other items of worship. Our briefing specified that the cross be suspended centrally above the altar, but in our view to have done so would have been at the expense of that characteristic clarity and openness. Instead, we proposed that the cross and altar be combined into a single item of worship, in a way that reconciles the 300-year-old elements of the church with contemporary worship. 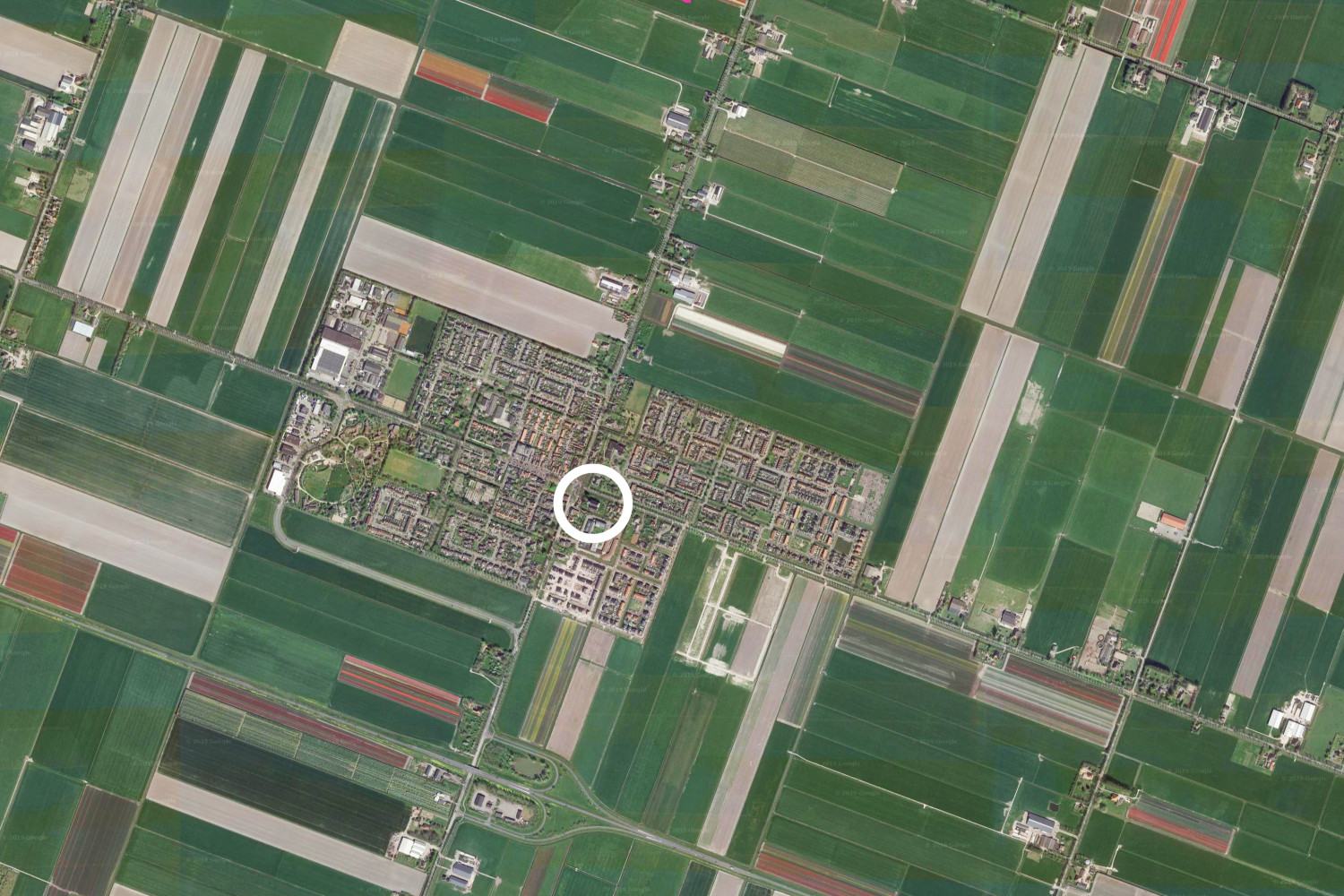 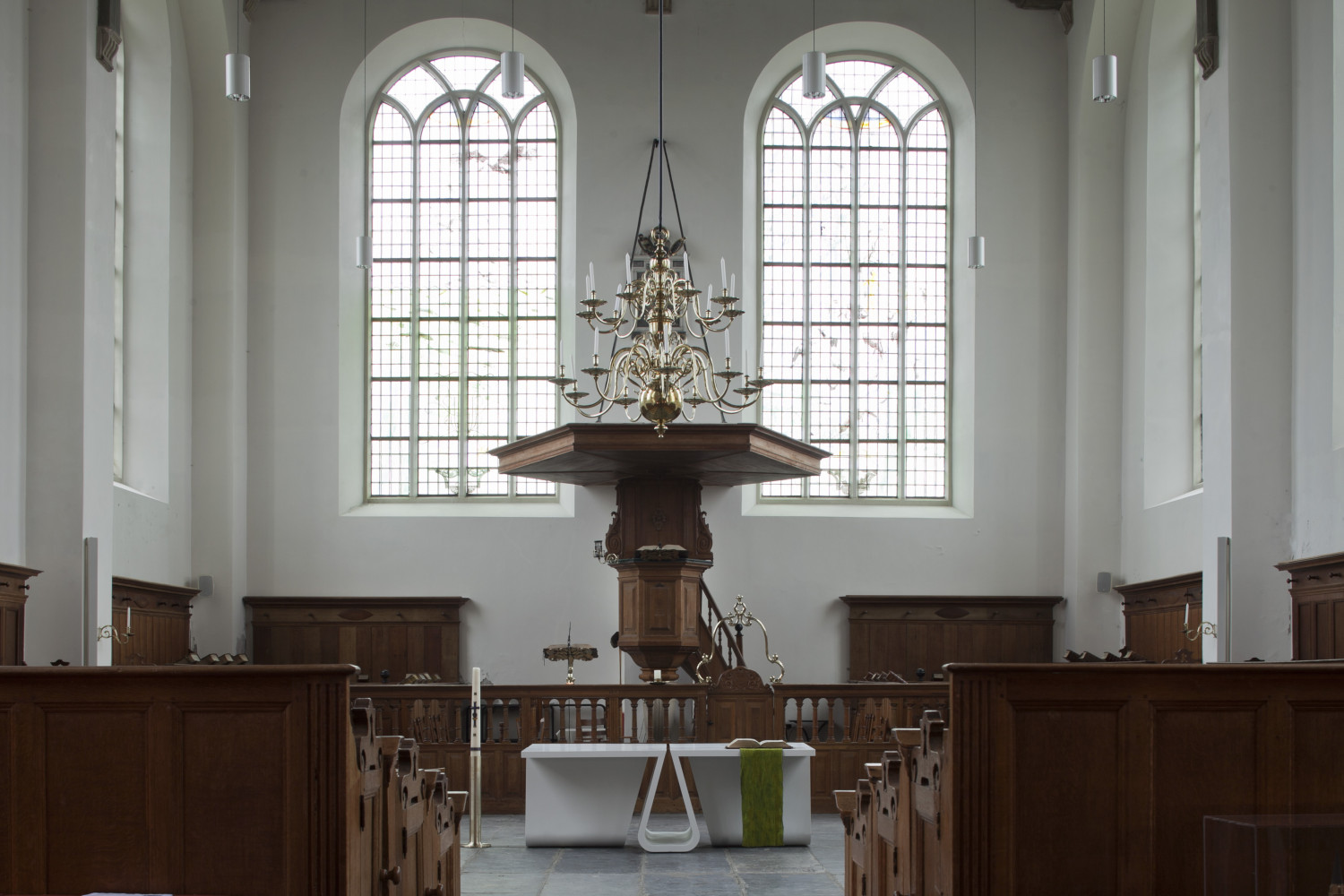 The main character of the church’s interior is an imaginary horizon that divides the area into a white and predominantly light upper part and a much darker base dominated by oak and Belgian bluestone. The dark oak interiors where added in the baroque and classical periods. We wanted to retain the various interventions the church had undergone through the ages and considered our design a contemporary continuation of these interventions. The cross is now formed by the folds in the surface of the white altar, which divides the table into four equal sections. The size of the altar is proportional to the church itself. The textile antependium was made by Claudy Jongstra. 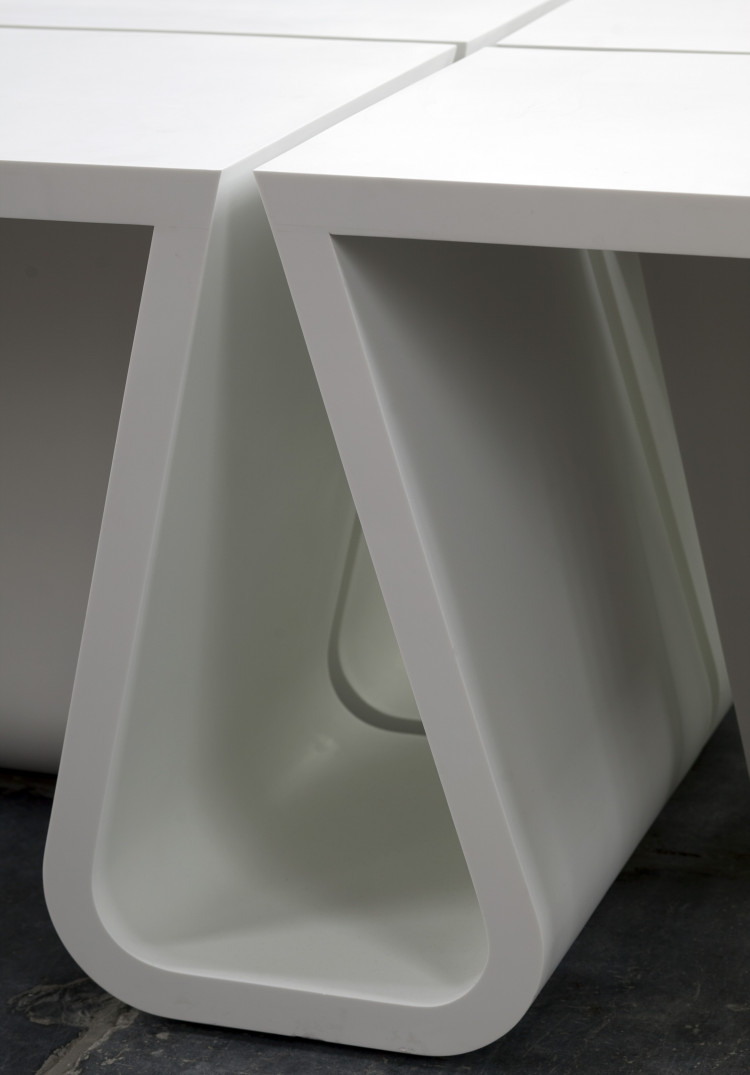 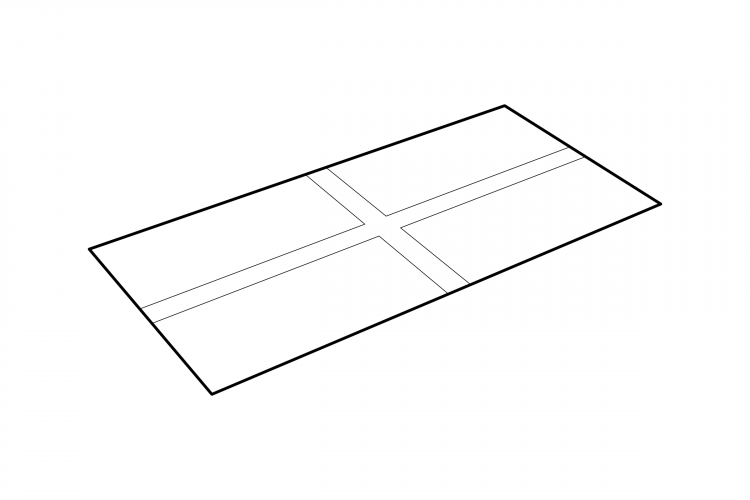 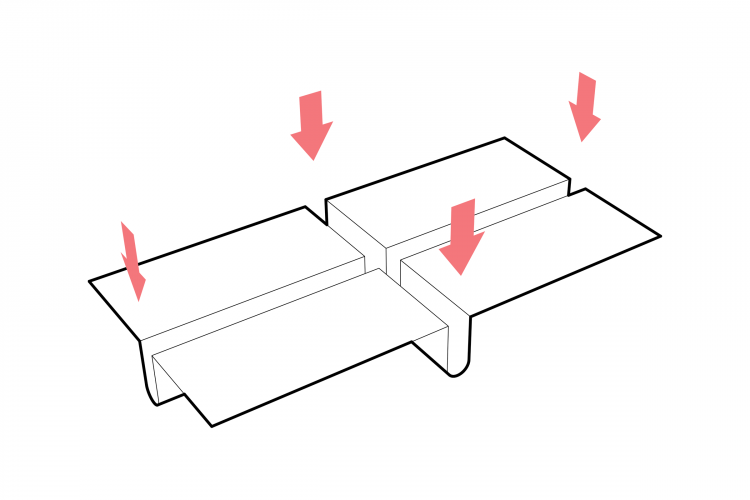 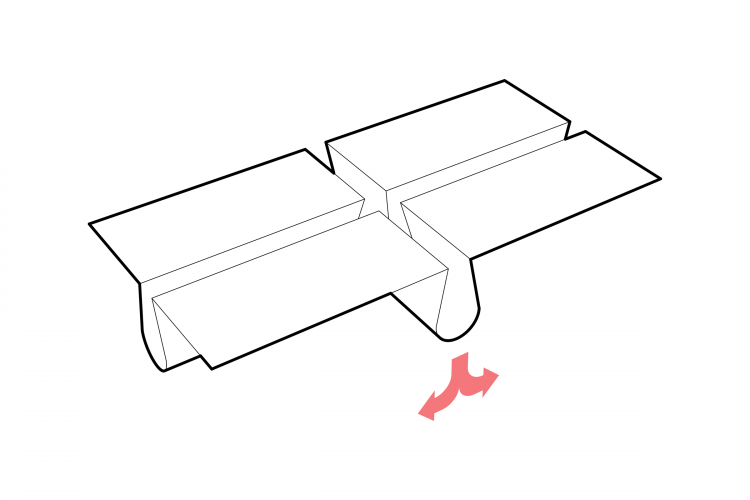