As a result of the last economic crisis, a housing block was divided into 65 separate plots and sold off individually to families so they could realise the home of their dreams. A building envelope of 5.7x12x16m allowed each of the new owners to build a substantially sized city house. Our clients wanted a translucent, champagne-coloured dwelling that let in maximum daylight, had an open plan and separate large bedrooms for each of their three children. 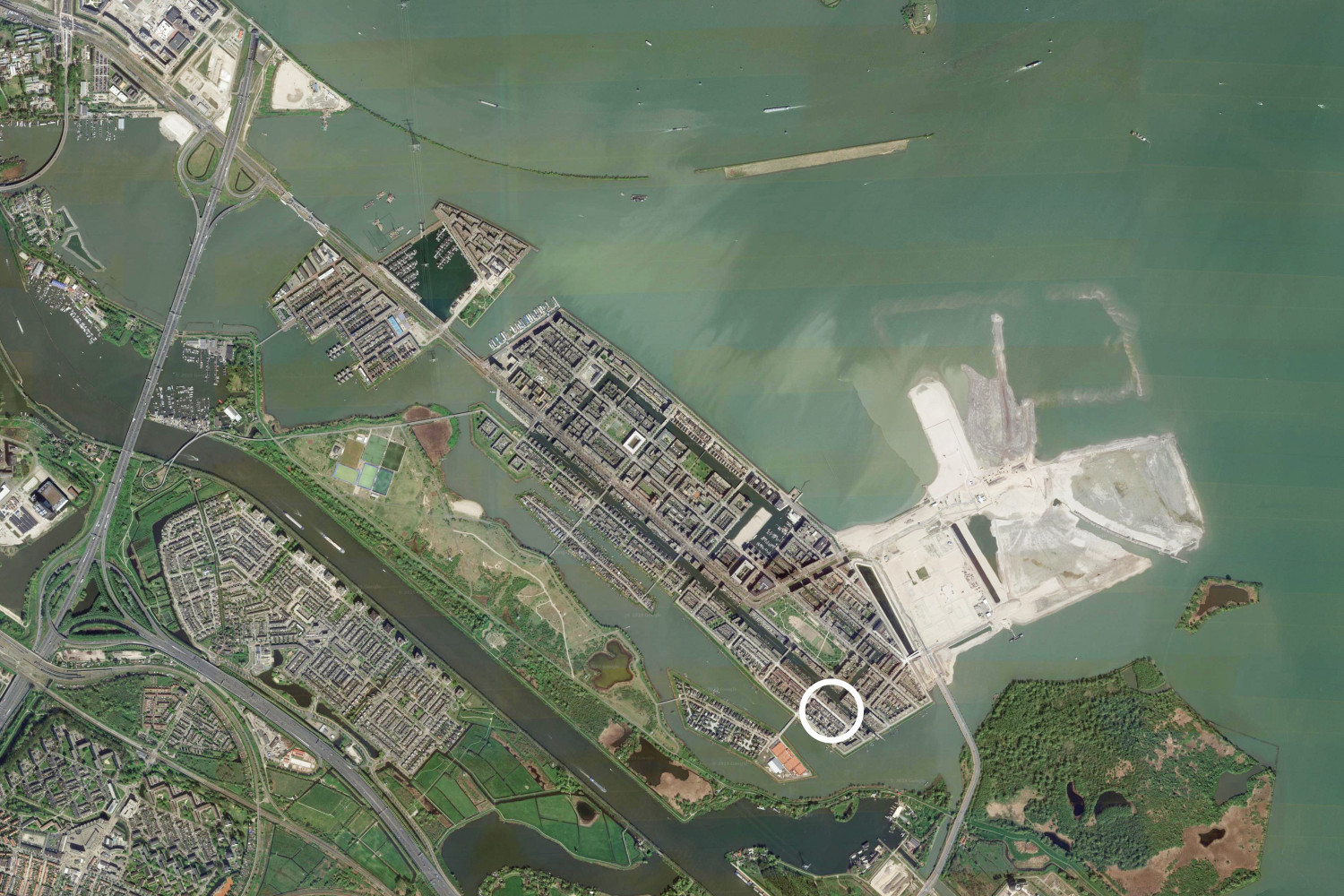 The open-facade design necessitated an internal stability construction, which is why concrete was used to structure the open plan. Each of the dwelling’s four floors now comprises three identical zones. The zone adjoining the facade is used as living, working and sleeping areas while the mid zone is used for functions that depend less on daylight, such as the kitchen, TV room, bathroom, and laundry and storage areas. The translucent facade is fabricated from a rigid aluminium-frame system, with vertical windows that accentuate the height of the house. The system is layered per floor to maintain the scale and harmonise with the windows of neighbouring plots. For privacy reasons the window frames extend 20cm outside. All these aspects ensure that the character of the house changes accordingly as you move along the building. 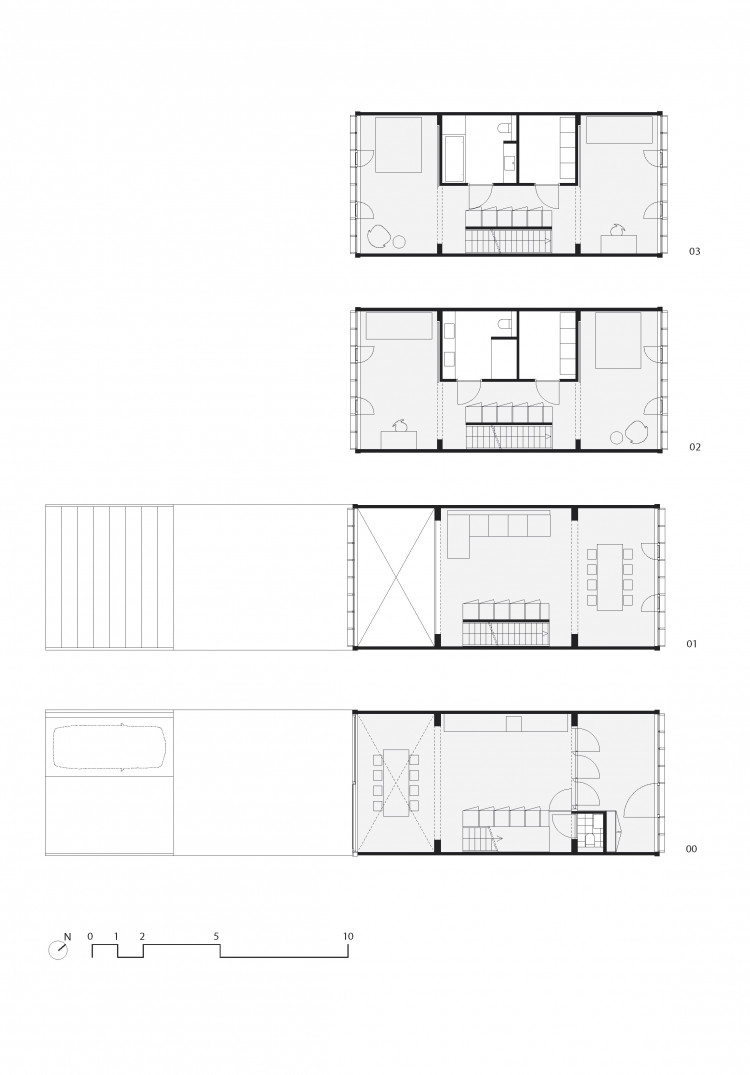 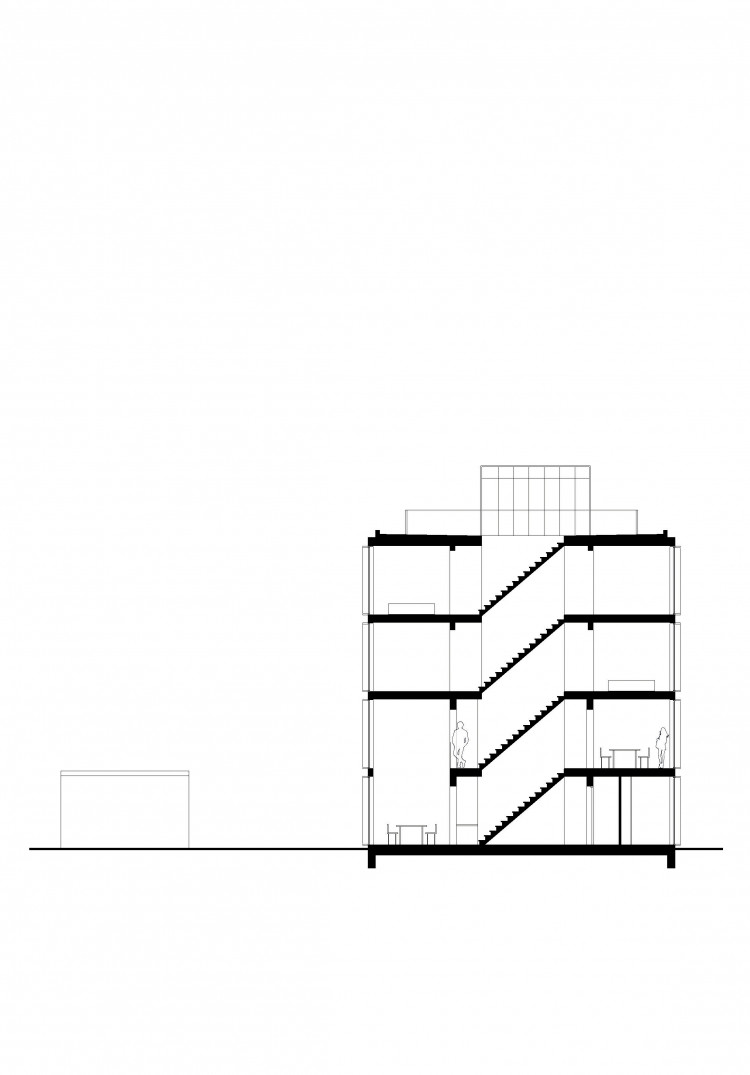 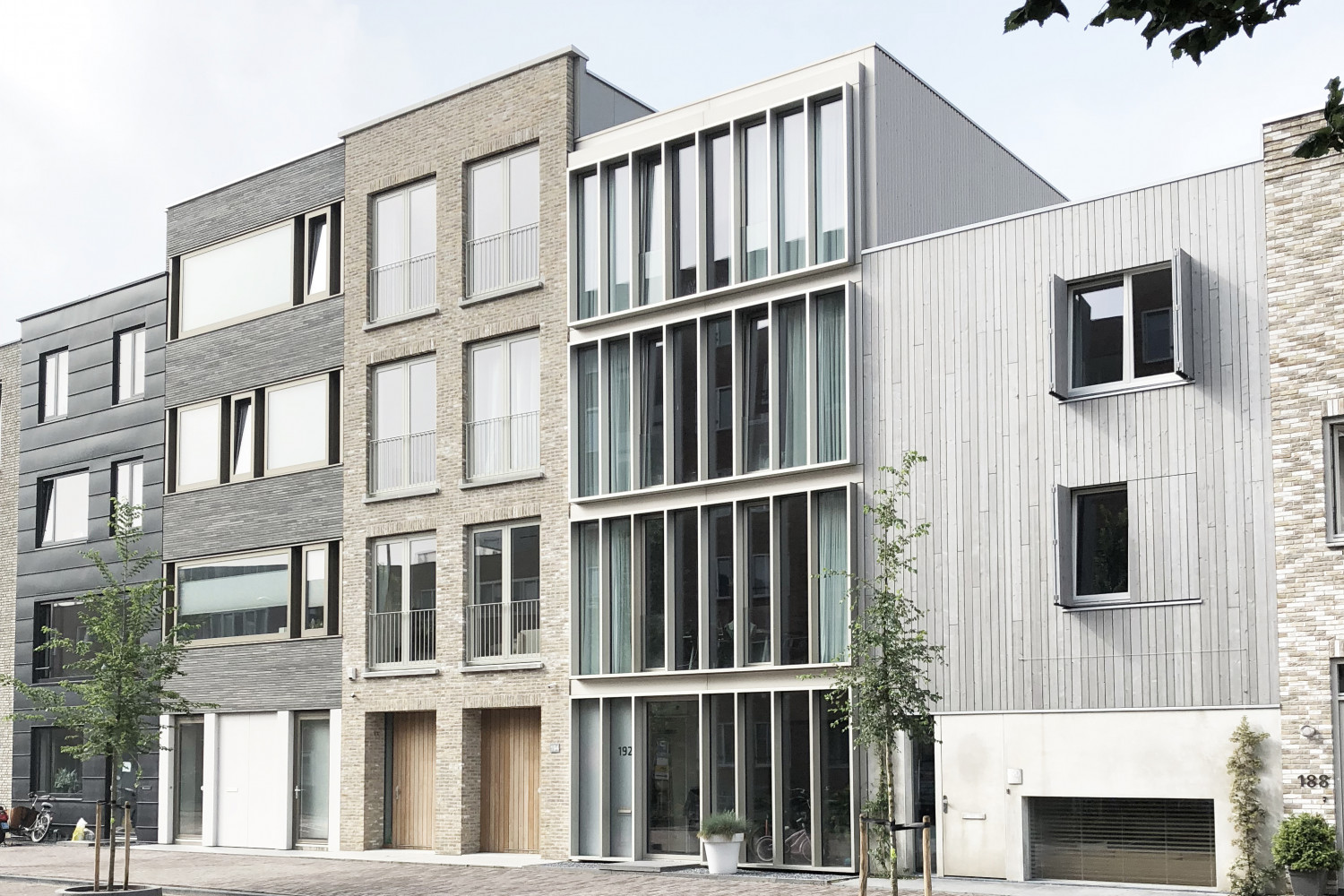 The transformation of a former telephone exchange to micro apartments